STATEMENT is coming with their fourth album “Dreams From The Darkest Side” and invites you into the dream world.

Statement hail from the dusty and dirty suburbs of Copenhagen, combining the raw power of several genres with their field-warrior melodic heavy rock and their assertive metal approach to form their own unique sound – a sound that straddles hard rock, heavy metal and softer elements from the world of pop. Formed in 2011 by Niels Alex Larsen and Jannick Brochdorf 3 2 month later Martin Poulsen joined, the band has focused since day one on writing ear-catching heavy rock that touches the very core of your soul. STATEMENT released their debut album “Monsters” (2014), second album “Heaven Will Burn” (2016), third album “Force of Life” (2019), and is now coming with their fourth album ”Dreams From The Darkest Side” October 7 2022. Once again was Søren Andersen behind the mixer in Medley Studios. This fiery combination between the band’s and Søren’s falconry for details and indomitable perfectionism has taken Statement’s universe to new heights, with even louder and more dynamic sound, especially coming from a special personal imprint and more convoluted band, where everyone has been involved in the songwriting. The inspiration comes from Scorpions, Metallica and Accept but also welcomes newer names such as Five Finger Death Punch, Volbeat and Disturbed.

Statement have toured Europe and the UK with Michael Schenker (DE), Diamond Head (UK) and Gin Annie (UK) as well as a headlining tour in UK. They have also opened for Prong (US), Pretty Maids (DK), Tesla (US), Tygers of Pang Tang (UK) and others. In addition, Statement has played a streaming concert, which has subsequently been streamed more than 30,000 times on Facebook. With a long line of concerts both internationally and domestically, Statement proves that they are a true full-blooded live band, delivering a highly energetic and hard-hitting live show that goes beyond the edge of the stage. With Statement on stage, you’re guaranteed a sweat-drenched night.  The music is inspired by classic and metallic hard rock, with distinctive melodic passages and ear-catching choruses. Most recently, Statement has returned from a major concert in the UK, and two support shows for original Scorpions guitarist Michael Schenker in Oslo and Stockholm. Statement has a reputation for blistering gigs, and recent reviews have given them 5/5 in Ravenrocksite, 9/10 in Heavymetal.dk and 5/6 stars in Gaffa by Keld Broksø: “I felt entertained and enriched from start to finish, because technically we are world class. The fact that there is performance and audience contact beyond the usual in an Udo Dirkschneider “I’ll-come-after-you” way of slapping the audience just makes it even more entertaining.” 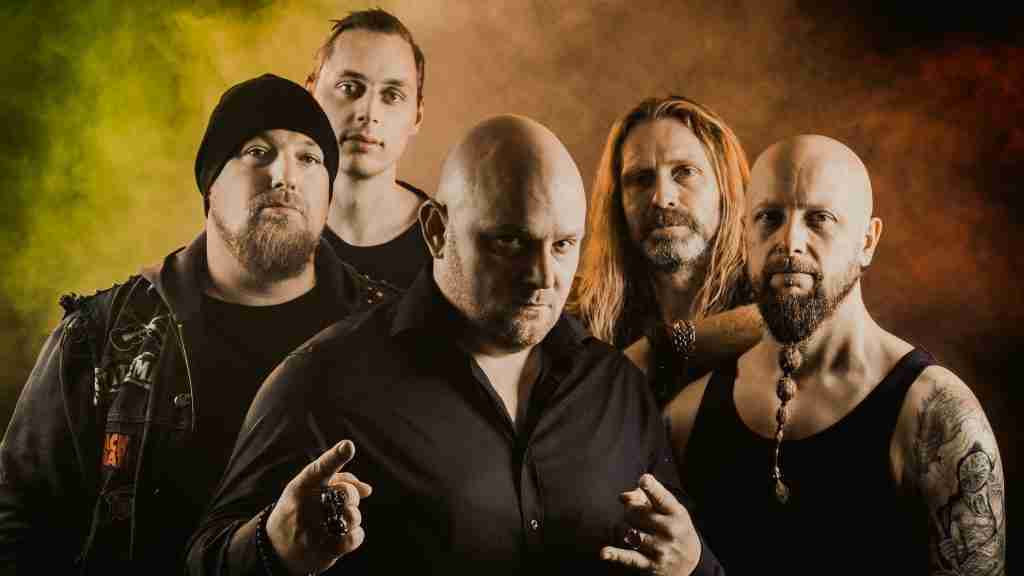